The season 2021/22, Elisabet made her debut as Tytania in Britten's A Midsummer Night's Dream at Malmö Opera. The same season she will also debut Aspasia's role in the opera Mitridate Re di Ponto at the Royal Theater in Copenhagen and at Malmö Opera.

Elisabet was born in Gothenburg, Sweden in an Icelandic family. She completed her bachelors in classical voice at the Iceland Academy of the Arts and a masters in opera performance at the Conservatorio G. Verdi di Milano as well as a 2 year internship at Malmö Opera Academy.

She is often featured as a soloist with various orchestras, ensembles and choirs.

She is active within the field of contemporary and modern music and has premiered numerous pieces. Her opera repertoire includes lyrical and dramatical coloratura roles from all epochs - including everything from Händel, Mozart to Donizetti, R. Strauss and contemporary music, as well as baroque and romantic works. She also has a broad chamber music and sacred repertoire and is always happy to take on new challenges.

Elisabet has debuted roles as Susanna in The Marriage of Figaro, Despina and Fiordiligi in Così fan tutte, Norina in Don Pasquale, Zerlina in Don Giovanni and Tytania in Britten's a Midsummernight's dream in theaters like Teatro Titano in San Marino and Kurtheater in Bad Ems, Germany and at Malmö Opera in Sweden. She has also participated in the opera "Pazzie d'amore" at Vadstena Castle.

Through Elisabets 2 year internship at Malmö Opera, she has been included in many of the opera's productions, for example in the contemporary opera Snow Queen by Benjamin Staern, she went on a tour performance in Skåne with Rickard Söderberg. She has also, through Malmö Opera, sung at a number of Gala Concerts, "sing-along" concerts and at the Malmö Festival.

Since 2010 she has collaborated with the composer Petter Ekman. She has performed his short operas and song cycles at a wide variety of festivales and theaters. These include: Dark Music Days and Harpa Concert Hall in Iceland, Halland Opera festival in Sweden and Teater Egnsteatret in Denmark.

She has studied with teachers such as Elisabet Erlingsdottir, Giovanna Canetti, Monica Bozzo, Vito Martino and Britta Johansson. She has worked with coaches Guido Facchini, Anna Maria Paganini and Conny Antonov as well as conductors like Patrik Ringborg, Jakob Hultberg and Cathrine Winnes. 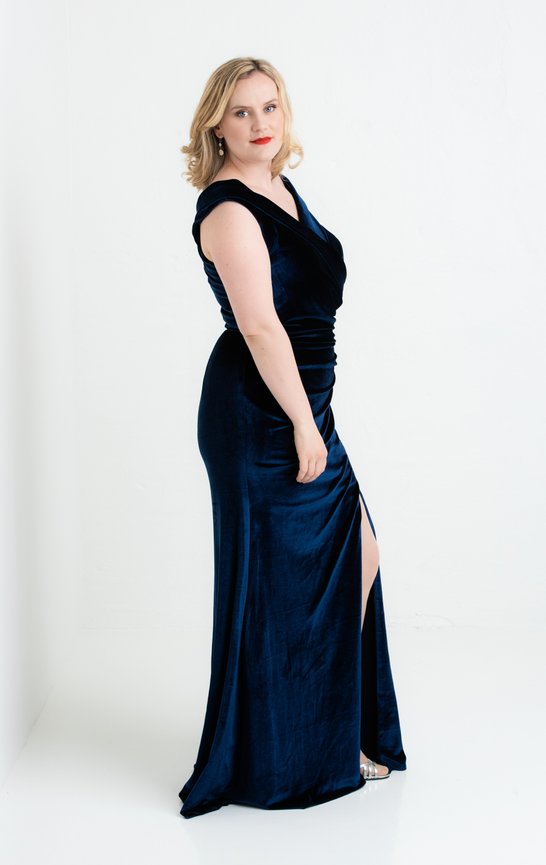